Ulwencreutz's The Royal Families in Europe 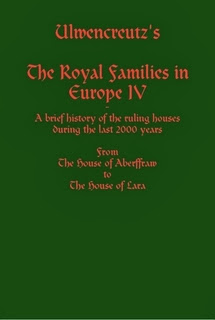 "Ulwencreutz's The Royal Families in Europe" is our biggest project ever, at least this far, and it is still very much alive and kicking and finally back on track.
Nine parts are planned as follows:

Posted by Lars Ulwencreutz at 17:45 No comments: 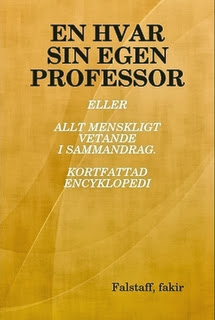 Posted by Lars Ulwencreutz at 14:32 No comments: