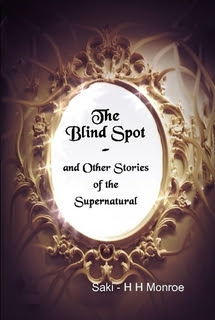 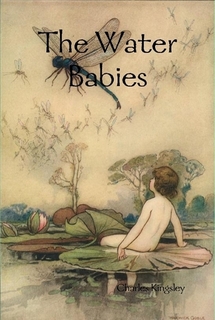 Buy it directly from us!
Posted by Lars Ulwencreutz at 09:43 No comments: 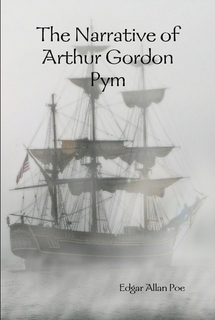 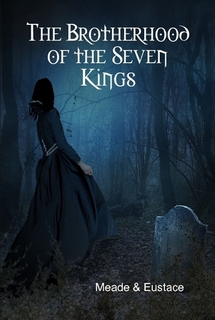 Victor Rousseau - The Beetle Horde and Other Stories 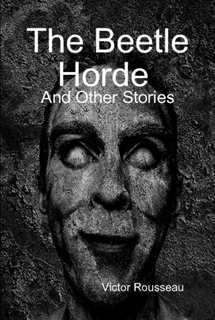 Victor Rousseau: The Beetle Horde and other stories

An expedition charged with locating the south pole with precision comes upon marvels. Aviator Tommy Travers and scientist Jim Dodd find evidence of man-sized beetles near the pole. Then, their plane is sucked into a vortex and drawn inside the Earth...

Bullets, shrapnel, shell - nothing can stop the trillions of famished, man-sized beetles which, led by a madman, sweep down over the human race. (The Beetle Horde)

Bye it directly from us!

Posted by Lars Ulwencreutz at 22:13 No comments: