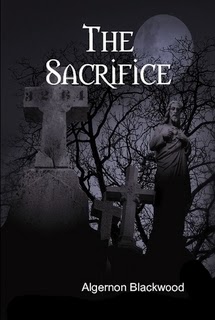 A nice collection with nineteen of Algernon Blackwoods horror and fantasy stories.

Buy it directly from us!
Posted by Lars Ulwencreutz at 13:25 No comments:

Cenydd Morus - The Fates of the Princes of Dyfed 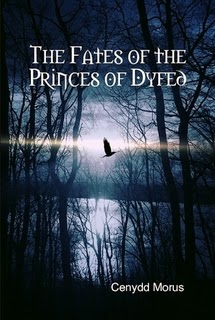 A fantasy adventure, a forgotten masterpiece, based on the medieval Welsh prose pieces known as the Mabinogi. Cynudd Morus real name is Kenneth Morris. Morris use of the Welsh Celtic materials as the basis for his fantasies set both the style and the tone adopted by a number of later writers—Lloyd Alexander and Alan Garner among others. Kenneth Morris is considered to be one of the master prose stylist of fantasy in the 20th century together with E R Eddison and J R R Tolkien.

Buy it directly from us!
Posted by Lars Ulwencreutz at 12:03 No comments: 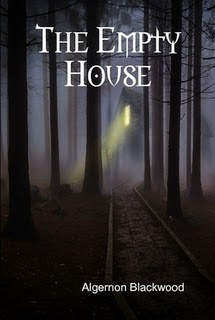 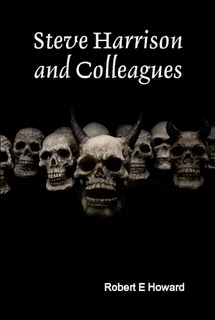 Robert E Howard is well known for his stories about Conan the Barbarian and is regarded as the father of the sword and sorcery subgenre. But he also wrote horror-, fantasy- and mystery- stories. This nice collection contains his supernatural detective stories about Steve Harrison and others like him, men investigating crimes of supernatural character. 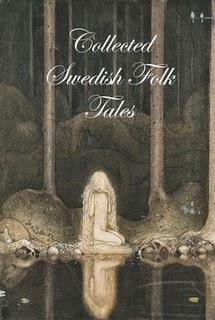 The following volume of Swedish folk-tales represents a careful choice, after the best original sources, of those examples of their kind which not only appeared most colorful and entertaining, but also most racially Swedish in their flavor. For the fairy-tales of each of the three Scandinavian countries, Sweden, Denmark and Norway, have a distinct local color of their own. The wealth of material available has made it possible to give due representation to most types of fairy-tales, from the stories of older origin, the tales of giant, troll, and werewolf, to such delightful tales as "Lasse, My Thrall", "The Princess and the Glass Mountain" and "Prince Hat under the Ground" colored with the rich and ornate stylistic garb of medieval chivalric poesy. There has been no attempt to "rewrite" these charming folk-and fairy-tales in the translation. This book is not illustrated.